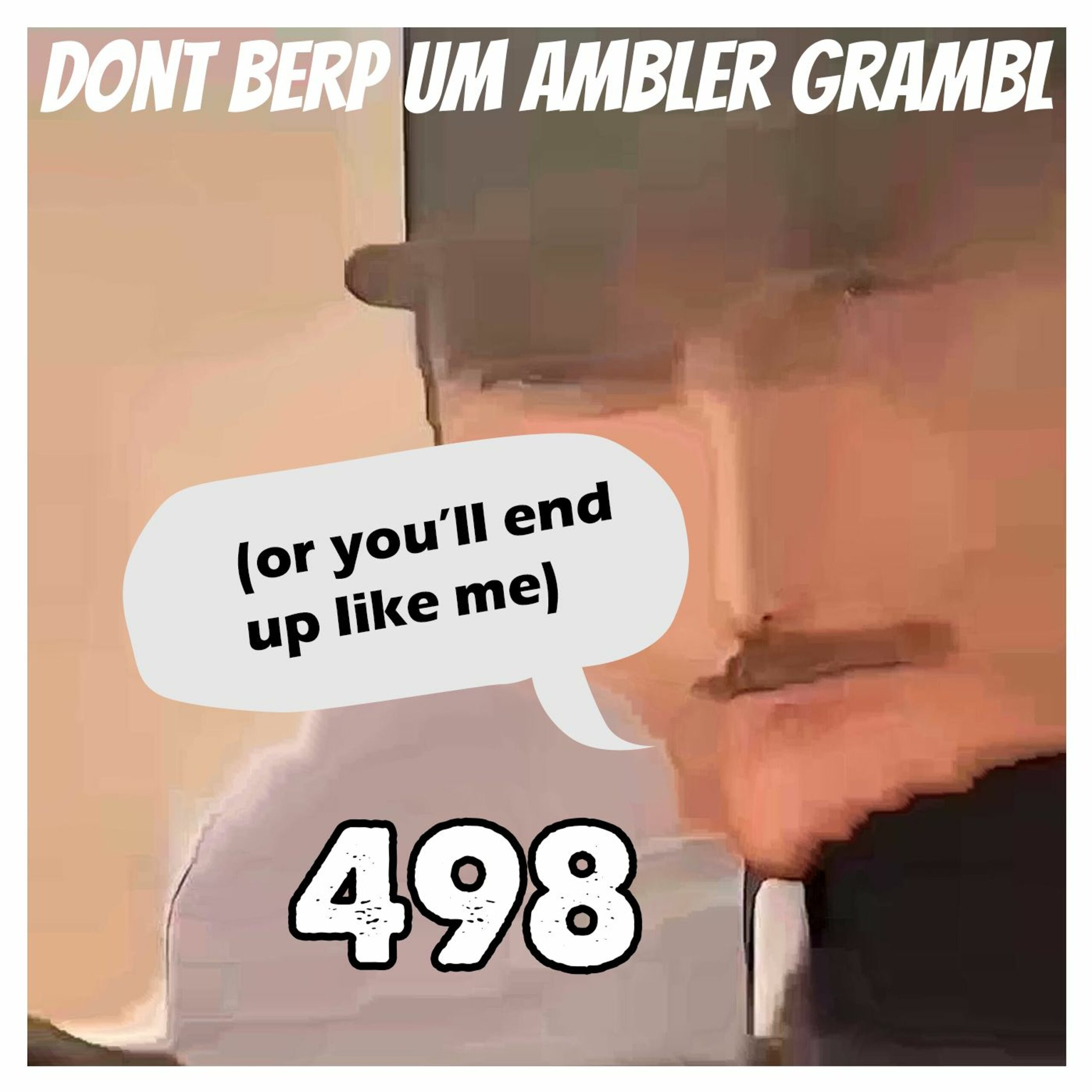 Everybody likes to say things are “out the wazoo”, but nobody ever asks “how’s the wazoo”. Nobody ever inspects the wazoo to make sure its hard-working chute isn’t red raw with all the stuff whizzing out of it. Nobody applies the special clinical wazoo balms the wazoo doctor prescribed, but the poor wazoo didn’t have the hands to rub into its own wazoo. But does the wazoo ever complain? No. Says more about you than it does the wazoo if you’re askin’ for my two pence, which you ain’t.

In this episode, Log gambles on amber, Steve admits he’s been a weapons engineer for an aerospace contractor this entire time, and Gav addresses some early complaints about Regular Features Honey.